Passenger video from inside the airplane


The South African Civil Aviation Authority (SACAA) says that the Convair 340 airplane that crashed in Wonderboom on Tuesday had a certificate of airworthiness which was due to expire in August.

One person was killed on Tuesday, and a second person died on Wednesday following the crash.

The SACAA said it had assigned a team of investigators to probe the cause of the accident that happened soon after take-off. The aircraft was due to depart for the Aviodrome air museum in the Netherlands on Wednesday.

"The investigation is still at an early stage and therefore some details are yet to be verified," said SACAA spokesperson Kabelo Ledwaba. Ledwaba said the SACAA would like to be given the time and space to thoroughly investigate the cause of the accident.

"Furthermore, the SACAA wishes to point out that investigations can vary in complexity and may at times take a significant time to complete. However, a preliminary report will be issued within 30 days of the accident," he said.

Following the accident on Tuesday, emergency services could not immediately provide clarity on the number of people on board the airplane when it crashed.

According to SACAA, the plane had 19 people on board, which consisted of 16 passengers, two pilots and a flight engineer. 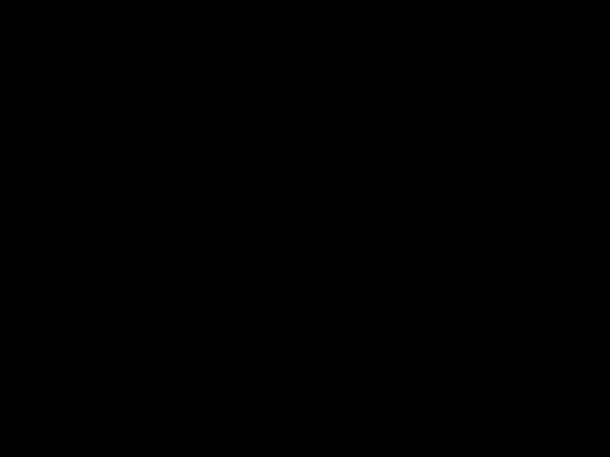 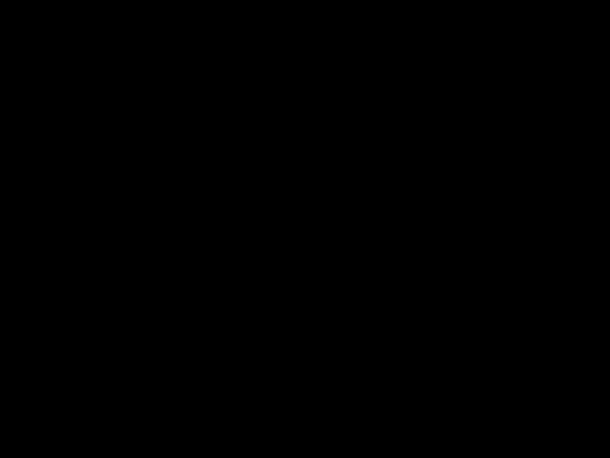 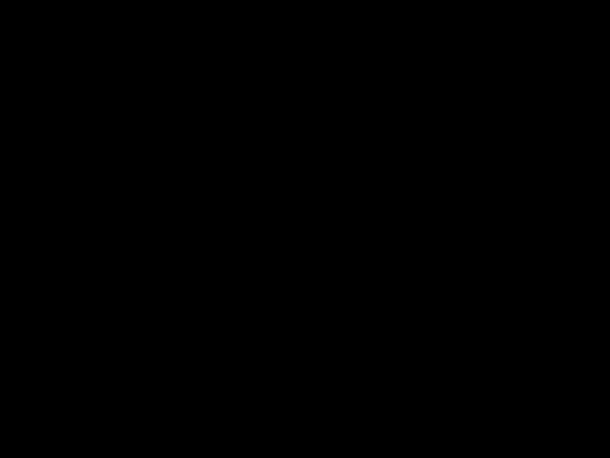 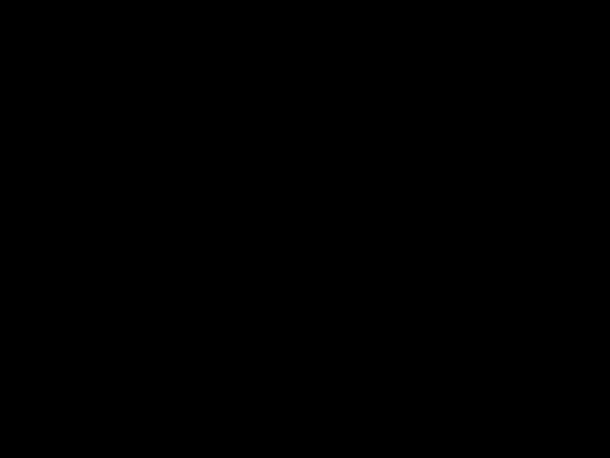 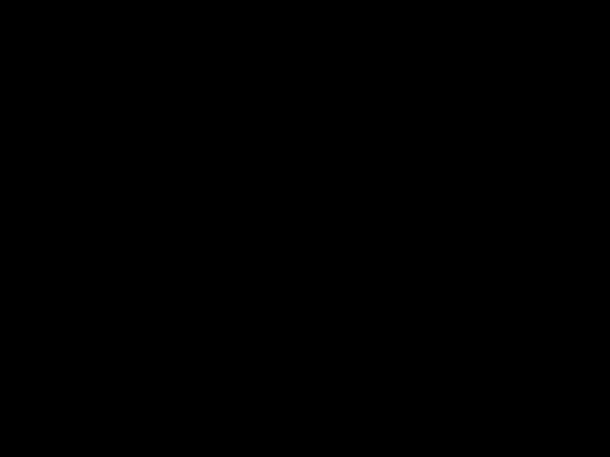