The National Transportation Safety Board is an independent Federal agency charged by Congress with investigating every civil aviation accident the United States. The NTSB determines the probable cause of the accidents and issues safety recommendations aimed at preventing future accidents. In addition, the NTSB carries out special studies concerning transportation safety and coordinates the resources of the Federal Government and other organizations to provide assistance to victims and their family members impacted by major transportation disasters.
Post Reply Previous topicNext topic
3 posts • Page 1 of 1

All Nippon Airways is currently investigating an incident that occurred on the 17th of January that saw both engines of one of their Boeing 787-8 Dreamliners shutdown simultaneously.

Flight NH985 from Tokyo Haneda to Osaka Itami with 118 members onboard was rolling down the runway after touching down as per usual when the pilots noticed both Rolls-Royce Trent 1000 engines had shutdown upon activating the thrust reversers.

With nothing to assist the aircraft off the runway, the crew let the aircraft roll until it came to a standstill 2450 meters (8030 feet) down the runway. The runway was subsequently closed before a tow truck arrived 40 minutes later. Despite going through checklists and troubleshooting over the phone with maintenance, the crew could not relight the engines.

The following image, sourced from The Aviation Herald and taken by Yomiuri Shimbun (a Japanese newspaper), shows the aircraft disabled on the runway: 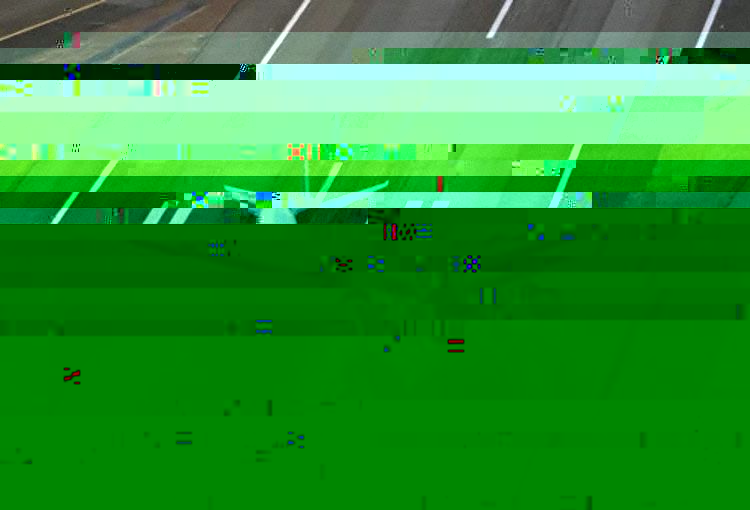 After the disembarkation of passengers, crew and all their associated belongings, the aircraft was inspected by engineers to find absolutely nothing wrong with the engines, leading them to believe a computer or software glitch caused the problem.

It’s worth noting that a bulletin was released by Boeing not so long ago to pilots and maintenance crew about the Thrust Control Malfunction Accommodation (TCMA) system, which prevents risk in an uncommanded high-thrust situation, stating that errors in the landing sequence could cause the system to activate. The errors include a combination of selecting full reverse too quickly before the aircraft has transitioned to ground mode followed by a quick deactivation of reverse thrust. Boeing advises not to apply full reverse too quickly in the bulletin.

Despite this bulletin, its important to understand that another factor could have caused this incident and a proper explanation will be released once a thorough investigation has been complete by the appropriate members.
Top

Maybe there's another bug like the famous unsigned integer bug that afflicted the 787 earlier.

The problem is that the generator control units (GCU) use time in various fault detection algorithms. For example, how long to let an overload occur before tripping.

The time is based on a 32 bit counter that ticks at 100 Hz starting a zero when the plane is first booted up from a cold start. The number is meant to unsigned, meaning it counts from 0 to maximum value, which is ~4.3 billion ticks, about 500 days.

Well, some other piece of code used the number as a signed integer, which spans -2 to +2 billion. For the first 2 billion counts, signed and unsigned are the same, so no issue.

When the timer ticked over the boundary, 0x7fff ffff to 0x8000 0000 in hex, the GCUs faulted out due to thinking time has gone backwards 500 days and upsetting the algorithms. The rollover occurs 248.55 days since power up.

The real danger here is that ALL the timers in every GCU are roughly synchronized since they all got booted at the same time. Thus the 6 possible generators on a 787 (2 on each engine, 2 on the APU) could ALL fault out within seconds of each other.

The AD says to depower the 787 every 120 days, including disconnecting the main battery. This assures the GCU timer counters get reset to zero. 120 days was chosen so that a reboot occurred twice in each 248 days cycle, thus providing some redundancy is one is missed.

Wouldn't surprise me if some sort of bug like this triggered the dual engine shutdown.

The other famous bug is the F22 bug on their ferry to Hawaii. If it wasn't for the tankers leading them back to Hawaii, those planes would have been lost. Search "F22 dateline bug" for more on that one.