Repairs, Upgrades and things to look for.

Repairs, Upgrades and things to look for.

I thought a section on some of the technical aspects might be a good idea, so here it goes...

When I first got my Laser I went through it all which took a year, well almost all, I'm currently digging into the ailerons deeper than before.

It's always good practice with a new acro mount to really dig into it, even more so with an experimental. I learned a very valuable lesson years ago with a RV-6 I bought, don't trust the W&B!

First thing with my new to me Laser is that I drained it and got it up on the scales. No one ever weighed the airplane since it was first completed. Prop changes, batteries, radios and electrical, all just figured into the original W&B numbers. Somewhere down the line things where added or changed and not recorded. The airplane actually weighed 69lbs more than the last W&B done just a few years earlier! A major diet was in order.

While the airplane was all leveled up I ran plumb bobs down to the floor of every corner of the airplane. From that I could measure everything, I put it in CAD and got a real datum and it's location to the wing's true M.A.C. Also found that to be off by 3/4" from where the builders thought it was... All it takes is a little off on the wing tip locations and/or where the wing is relative to the fuse.

I was eventually able to reduce the empty weight by 53lbs, getting it below 1000lbs

I'll be posting things that I found and things that I did to make my Laser better and lighter that you may find useful. One of the big pluses of my Laser is that it was built extremely well, as good or better than the Pitts coming out of Aviat. So I didn't have to dig into and repair the basic airframe... 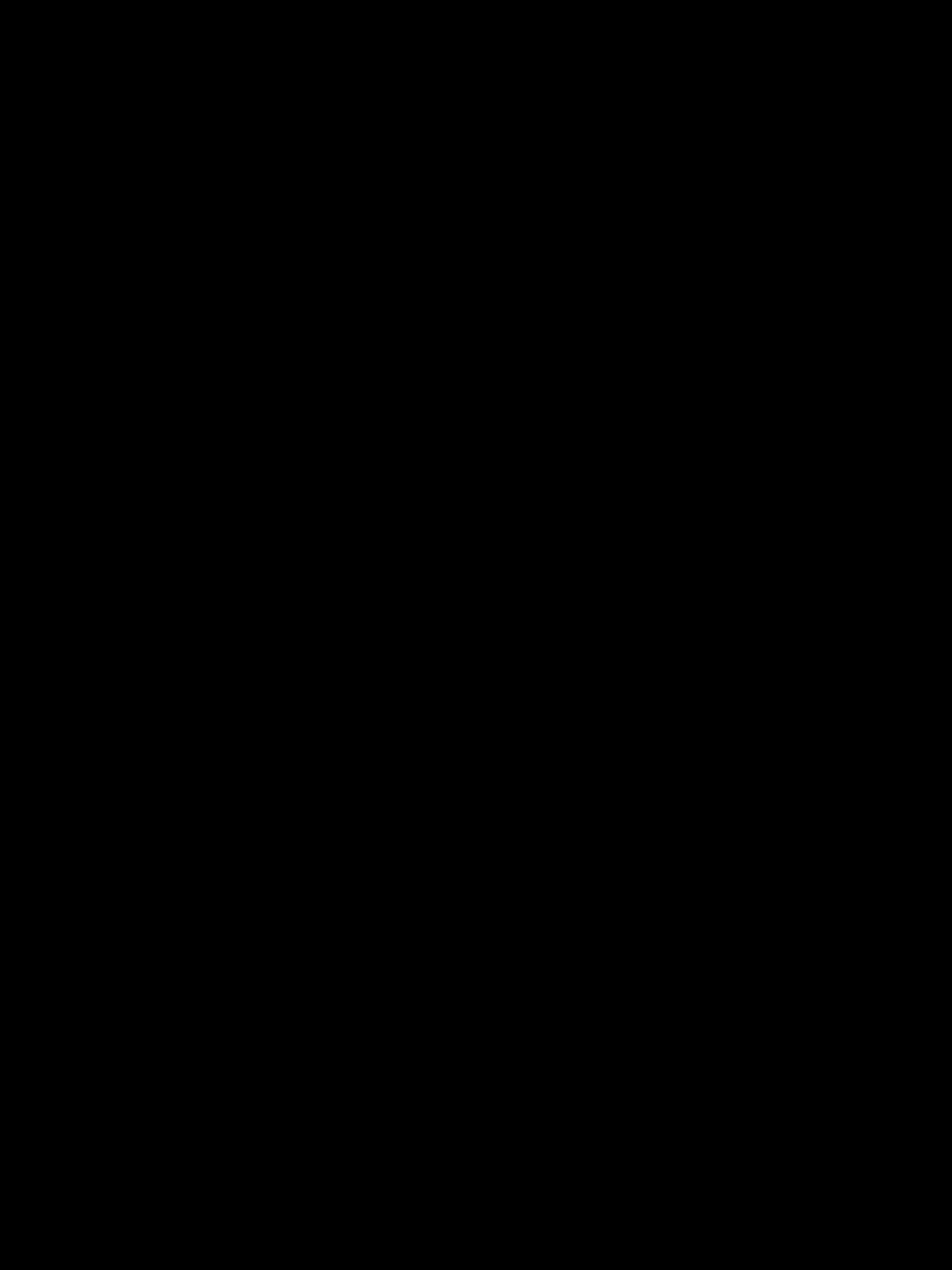 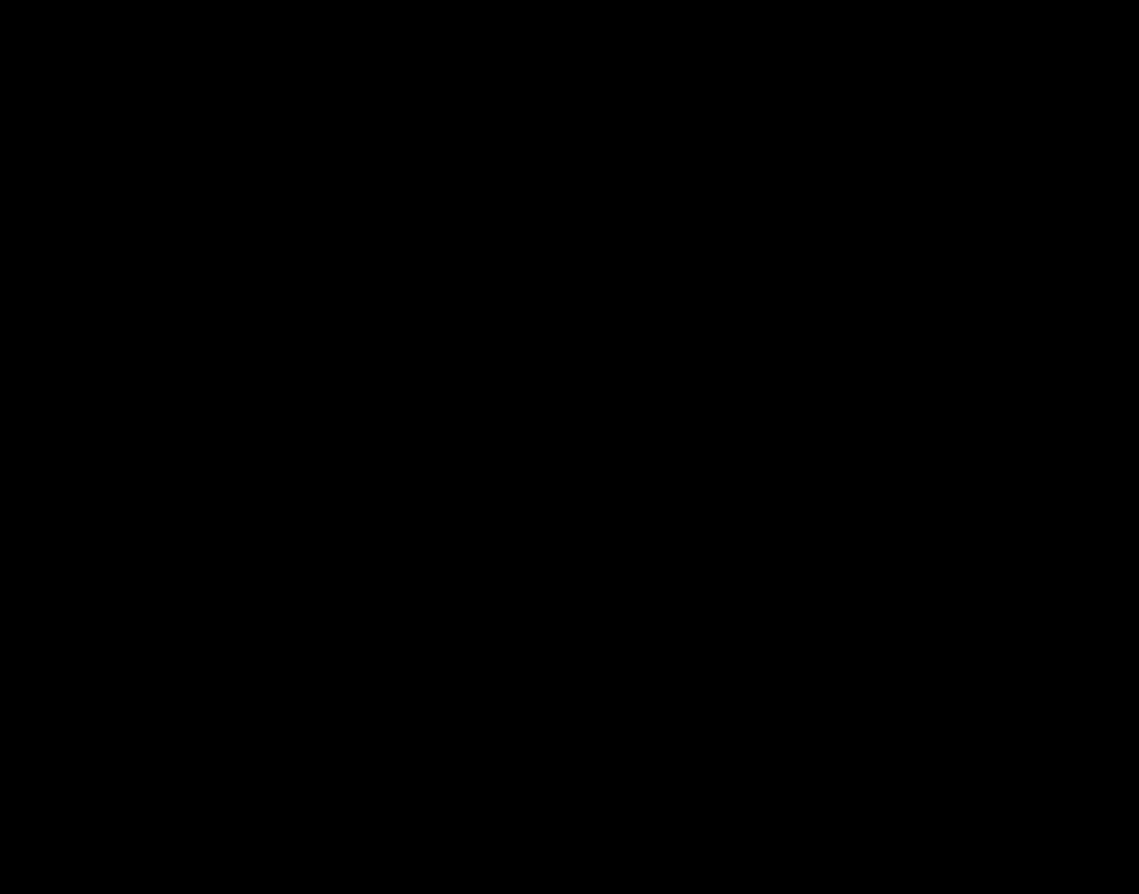 As a (wannabe) builder, can you tell me why does dropping the plum bob to the floor do? Are you making sure the airplane is level? or measuring from some datum?

As a (wannabe) builder, can you tell me why does dropping the plum bob to the floor do? Are you making sure the airplane is level? or measuring from some datum?

It gives an accurate location on a 2D surface (the floor) for measuring. It's virtually impossible to measure in 3D space without something like a CMM (coordinate measuring machine) or laser scanner. Just think about how you would measure something as simple as the position of the L.E. of the wingtip relative to anything (other than maybe the T.E. of the tip) and you'll see what I mean. Since the plum bobs are vertical the airplane has to be horizontal or level to get an accurate projection onto the floor.

Very interesting, I assume you made the amove document with the measurements? The seems very detailed, not something your average guy is doing...or maybe I am less than average,

How did you attach it, I want to see it close but I can't figure out how to.
Top

Very interesting, I assume you made the amove document with the measurements? The seems very detailed, not something your average guy is doing...or maybe I am less than average,

How did you attach it, I want to see it close but I can't figure out how to.

I did it using Solidworks and I wanted to post it as a PDF, but it's having a problem converting and it's dropping out a bunch of dimensions. The best I've been able to come up with so far is a JPG which loses a lot of resolution...

Wow Dave, this is good work. Do you use SW`s for business or just your airplane?
Top

MonoPlaneForum wrote:Wow Dave, this is good work. Do you use SW`s for business or just your airplane?

To go along with the CAD drawing I used an Excel spreadsheet to compute my weight savings and where the CG was moving to. Go to sheet 2 of the spreadsheet and you'll see how I can add and subtract things and change the weights of objects. (I guess not, spreadsheets are invalid...) My biggest weight savings was switching to a lithium iron battery, over 20 lbs! Switching the starter to SkyTec XLT and going with a Sky Dynamics magnesium starter gear saved about another 10 lbs. A surprising weight loss was switching to a steerable tailwheel from the Haigh locking tailwheel. I was also able to squeeze some weight out of the mount for the radios. I realized when I started flying in a box the battery had to be moved... So it's back behind the seat now. Here's something to look for on any aerobatic airplane with tail brace wires. The clevis pins. Dave, talk about your aileron mods, ehat will you change?
Top

Guicensoni wrote:Dave, talk about your aileron mods, what will you change?

The quick answer is: changing the spades, reducing the friction, slop, the mass balance and the flex in the system. I've done some spade experimenting on the Laser, but decided it would be best to improve everything else before going further with the spades.

Before getting into the nuts and bolts it might be a good idea to take a few steps back for the big picture.

My background includes R/C pattern competition where you have to be an expert at trimming and designing an airplane to fly perfect. Of course those skills help a lot when sorting airplane rigging. I've done a couple of my own Pitts and few for others to where they fly hands off without trim tabs and the ailerons straight with the wings and stall straight ahead upright and inverted. After working on S-1Ss and S-1Ts my B felt like a truck in the air, so I "fixed" that

That's how I'd like the Laser ailerons to feel.

I was told I wouldn't like the ailerons on the Laser, How bad can they be? A little spade tweaking and they'll be like the Pitts. Nope... When I first got my Laser I knew it had some issues that needed attention (I had no idea) so I only flew it three quick flights before tearing into it. I wanted to get a before reference so I could evaluate my changes/upgrades. The first flight the ailerons felt so bad and foreign that I didn't even attempt a point roll! Wedges on the aileron T.E.s helped and I had a lot to learn about Laser ailerons...

Laser wings and ailerons come in several varieties. Originally based on the Stephens Acro, it has gone through many changes and different paths. http://www.airbum.com/pireps/PirepStephensAkro.html Airfoil wise it started out with a 23012 and then all the later wings added a thicker 15% root for more strength. Mine has the 21012 airfoil which is so close to being fully symmetrical you have to look really close to see that it's not. 0012 was next and is the current airfoil with a 0015 at the root. Some have Staudacher wings with it's unique airfoil. The ailerons came in three basic lengths 83", 95" and 107", mine are 96". Unless you have a later built or modified wing most likely you'll have the torque tube drive system with what most people call the monkey motion pushrod belcrank system behind the seat. Even the early Edge wings have the torque tube drive system.

[mod edit: I embedded your video, using the