North Korea has been the country of greatest concern when it comes to unannounced missile launches. Back in the day, they would advise ICAO of their plans, and a couple of fairly specific Notams could be issued to keep crews and airplanes away from the hot spots.

They stopped doing that for every launch a few years back – and now, there’s pretty much zero warning. On safeairspace.net, North Korea is still listed as Level 1 – Do Not Fly, primarily for this reason. Since most DPRK launches end in failure, the tracking of the missiles is anything but controlled. And therefore we worry.

This week, we’ve seen images from a Cargolux 747 enroute Hong Kong to Baku, whose crew encountered an unannounced test launch of a Chinese ballistic missile, with some amazing photos.

Last night, flying from Hong Kong to Baku over the Himalaya mountains, we witnessed something that was truly a once in a lifetime event. What started unexpectedly with an unusual bright spot on the horizon quickly changed into a droplet-shaped bubble that rapidly grew in size and altitude.

Just a few minutes later, the rocket's exhaust gasses started forming a brightly curved trail that was accompanied by various illuminated spots in the dark sky that varied in color and shape, probably depending on the angle by which they were illuminated by the sun. This visual spectacle came as a total surprise for us and the only thing we found in the NOTAMS for our route was a 'temporarily restricted airspace' with a 100km radius somewhere south of Urumqi in north-west China with no mention of the nature of the closure.

The event was well documented by hundreds of people on the ground as well, resulting in similar images.
http://liuqiankktt.blog.163.com/blog/st ... 495336818/

The entire event took no more than 12 minutes, from first spotting the bright light to the last dissipating glowing spots in the sky.
My knowledge of hypersonic shock-waves and the behavior of exhaust gasses in the upper atmosphere is extremely limited, but looking at the photos it seems to me that there have been two rocket stages burning after each other in succession.
It might be logical to assume this was a test-flight of a rocket or missile in a relatively remote area of China with little to no airways passing through. Except a Dutch pilot and a camera that they might not have counted on 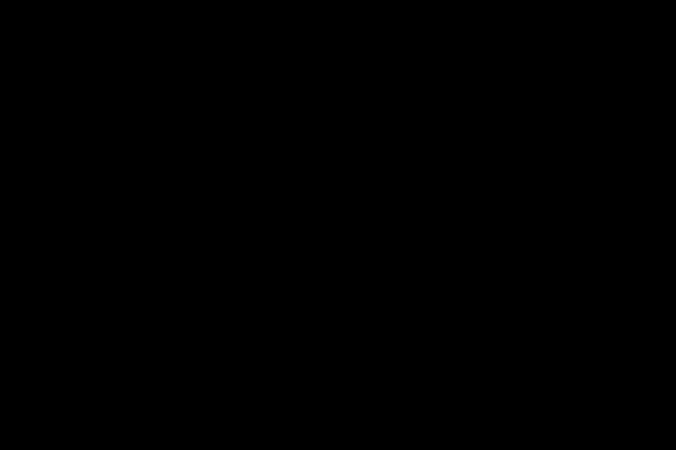 Return to “Random Everything”