http://www.ksl.com/?nid=148&sid=45006083
Two men died after the small aircraft they were flying in crashed in Butterfield Canyon Thursday morning, police said.

Emergency crews responded to a report of a small aircraft crash shortly before 10 a.m., according to Unified Police Lt. Brian Lohrke. He said the initial call came in from Utah Highway Patrol.

A crash site was located by a Department of Public Safety helicopter about 6 miles up the canyon, Lohrke said. He added the crash was near a girls camp in the area.

Two men inside the plane were found dead at the scene, Lohrke said. He said the men were ages 34 and 37. Their names were not immediately released.

The crash ignited a small fire that was extinguished quickly by Unified fire officials, Lohrke added.
Federal Aviation Administration spokesman Allen Kenitzer said the plane was an Aviat A-1B Husky, which Lohrke described as a small two-seater aircraft. Kenitzer added the FAA and National Transportation Safety Board is investigating the crash.

Lohrke said crews were trying to protect the scene for investigators while also making sure the crash didn't spark a wildfire.

"We want to preserve as much evidence as we can," he said. "That's something with the fire extinguishing that we have to be cautious of. Of course, we don't want everything around it caught on fire."

Butterfield Canyon was closed as a result of the crash, Lohrke said.

This story will be updated as soon as more information is available. 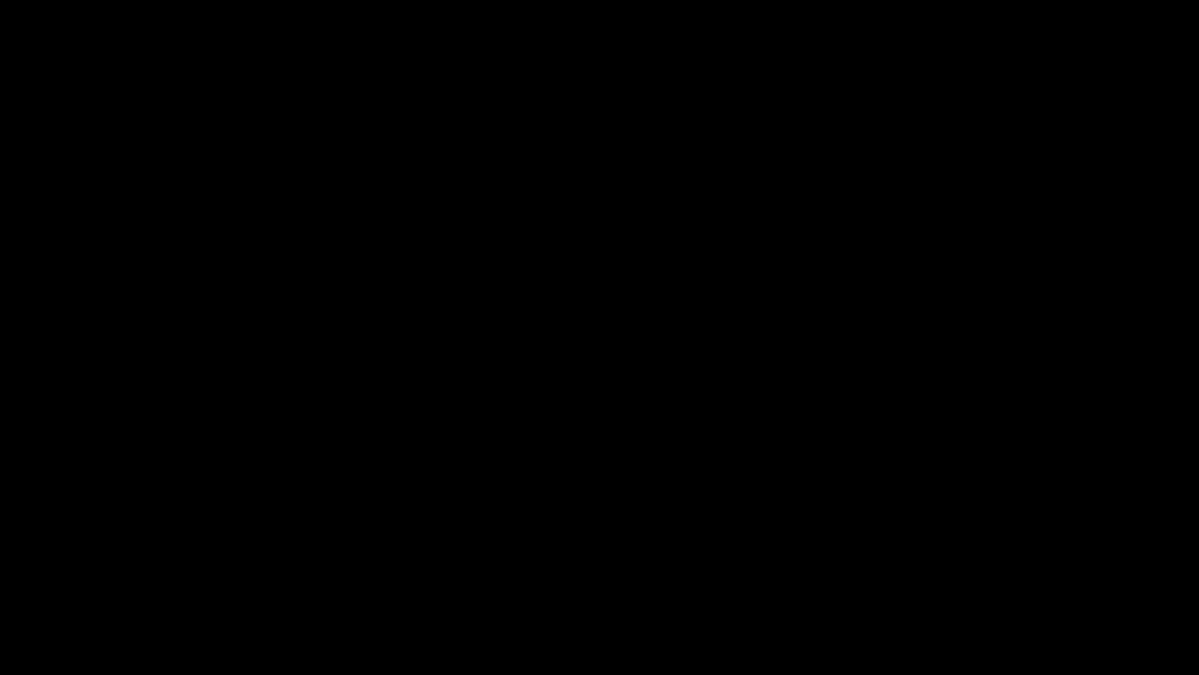